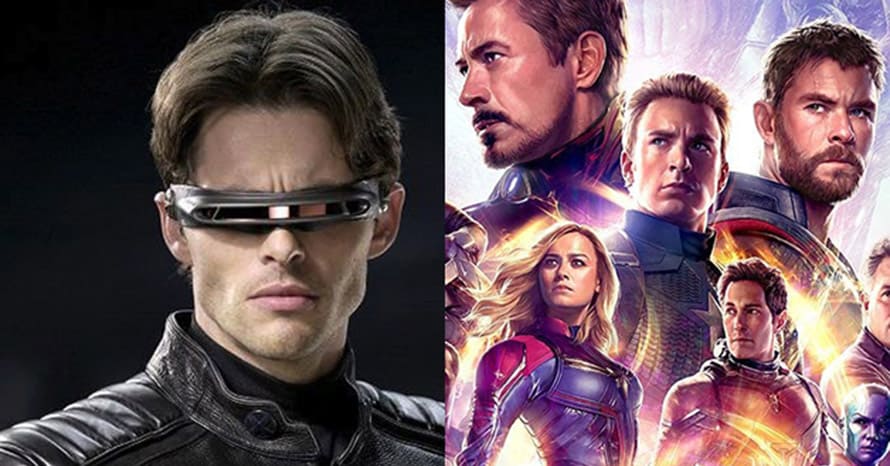 Kevin Feige explained that plans to reboot the X-Men and bring them into the Marvel Cinematic Universe are still being discussed.

Following Disney’s acquisition of Fox, one of the biggest questions fans had was when the Fantastic Four and the X-Men are going to make their MCU debut. Well now that we know Jon Watts will direct the Fantastic Four movie after he finishes up on Spider-Man 3 , the focus has once again turned towards the mutants. But although they still seem to be several years from making their way onto the big screen, Kevin Feige explained that the plans are for the X-Men are still being discussed.

When asked for an update on the mutants by Screen Rant, Kevin Feige explained that he can’t offer any information on when the team will eventually be brought back into live-action. However, he assured fans that the discussion on what the MCU X-Men will eventually look has been going on for quite some time. The news comes alongside Feige’s reveal that Deadpool 3, another X-Men property, will be R-rated and will take place in the MCU.

“You know how much I love the X-Men. I already said that’s where I started. I can’t tell you anything before we actually announced it, but rest assured, the discussions have been long and ongoing internally.”

How do you think Kevin Feige and Marvel Studios should introduce the mutants into the MCU? Which mutants should arrive first? Sound-off in the comments below!

Here is the official synopsis for X-Men: Dark Phoenix:

This is the story of one of the X-Men’s most beloved characters, Jean Grey, as she evolves into the iconic DARK PHOENIX. During a life-threatening rescue mission in space, Jean is hit by a cosmic force that transforms her into one of the most powerful mutants of all. Wrestling with this increasingly unstable power as well as her own personal demons, Jean spirals out of control, tearing the X-Men family apart and threatening to destroy the very fabric of our planet. The film is the most intense and emotional X-Men movie ever made. It is the culmination of 20 years of X-Men movies, as the family of mutants that we’ve come to know and love must face their most devastating enemy yet — one of their own.

Stay tuned to Heroic Hollywood for the latest news regarding Kevin Feige and the X-Men, and be sure to subscribe to our YouTube channel for more original video content!