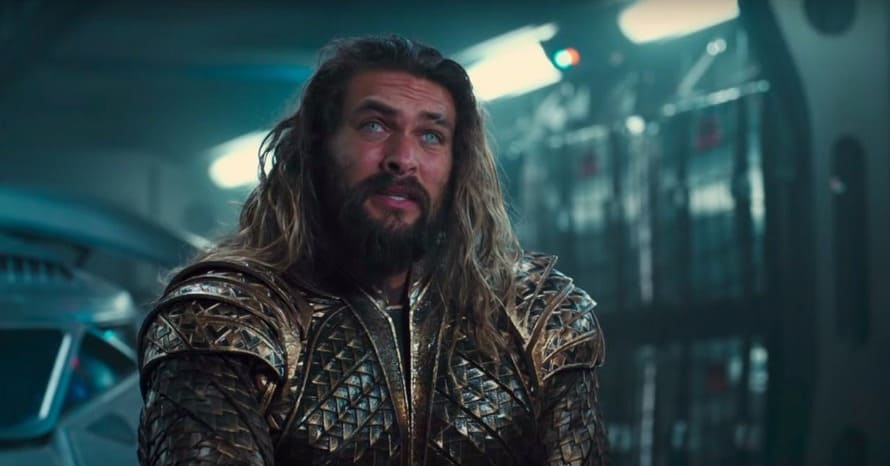 Justice League was filmed under the code name “Caveman” but the movie has received a new working title for the Zack Snyder Cut reshoots. Production Weekly reports that Snyder is using the working title “Project 166” to shoot new scenes for his long-awaited cut, which is coming to the WarnerMedia streaming service HBO Max.

Earlier this month, Justice League cinematographer Fabian Wagner dropped the first behind-the-scenes photo from the set of the Zack Snyder Cut reshoots. The new scenes are expected to include Ben Affleck, Gal Gadot and Ray Fisher.

Previously, in a comment on Instagram, Nick McKinless revealed that there was apparently an entire fight sequence between Ares and a younger Darkseid when he first invaded Earth in Zack Snyder’s version of Justice League. The actor was cast as Ares for the sequence and trained for four months to get in proper shape for the role. However, McKinless was not credited in the thetrical cut of the movie.

Zack Snyder’s Justice League Cut is set to hit HBO Max in 2021. Stay tuned to Heroic Hollywood regarding all the latest news the Zack Snyder Cut and make sure to subscribe to our YouTube channel for more content!

October 18, 2020
A new unskilled hero emerges…
October 18, 2020
The new Batwoman has got herself some new wheels. Javicia Leslie is taking over the lead role of The CW’s DC series, following Ruby Rose’s departure after one season, and new character Ryan Wilder is going to be making some changes to the Crimson Knight’s wardrobe and transport. Kate Kane tended to go around on foot, but Ryan’s set to ride through the streets of Gotham in style.
October 18, 2020
Lie, cheat and steal…
October 18, 2020

“You don’t need a weatherman to know which way the wind blows,” Bob Dylan intoned on his song “Subterranean Homesick Blues,” influencing a group of young mad bombers to blow against the wind. The group at the center of Aaron Sorkin’s The Trial of the Chicago 7 didn’t blow up bathrooms in federal investigative agencies; […]

The post The Trial of the Chicago 7: Abbie Hoffman and Jerry Rubin Were the Martin and Lewis of the Radical Left appeared first on Den of Geek.